I  am totally, tragically addicted to WordWarp.

It looks harmless enough. Basic anagram game App: 6 scrambled letters, a list of blank word spaces, 2 minutes, go.  If you don’t get the 6 letter word, it’s all over red rover. If you do, you go onto the next level and your score accumulates. SO. On this fateful evening, I’d managed to scrape my way up the escarpment to a grand total of 17,500. I had no idea whether this placed me amongst the deities or the plebs. I didn’t care. It was about 4,000 more than I’d ever achieved before. Now in an earlier moment of inspiration, I had ferreted out an Unscrambling App.  I wouldn’t use it, I said to myself, because that would be cheating. It was kind of a ‘just in case’. (Love the logic.) So I’m at 17,500, and I could not for the life of me unscramble the rather liberally-vowelled mess. Feeling the pressure, and knowing how much was at stake, I threw conscience to the winds and scurried to the other app. The answer? OUTRUN. Cool, I thought. There was even a certain synergy to it.

Next word comes up: another unintelligible mass. I powered through the list but when it came to the big kahuna I was stumped. And here the insanity began.

The Gods were testing me and my moral fibre, I decided. What???!! Since when has it been cheating to be ingenious and to use the resources available to us to find a solution? Since school, I guess. At school the purpose was not to find a solution per se, but to prove that you had learned how to do it for yourself, preferably better than anyone else. But the programming that ‘to cheat = social pariah’ is so strong that it’s seeped beyond it’s boundaries to contaminate fertile ground.

How many healthy collaborations or potentially world-altering ideas, decent dinners, home repairs, or cross-departmental projects have been stymied by the notion that ‘it’s worthless unless I do it on my own’ mentality?  And if not born of pride or competitiveness, then try habit or lack of imagination.

I think we miss about 80% of the resources available to us in almost every situation we are in. And if that’s not totally accurate (I read one survey somewhere that said it was 90%) then it’s a useful assumption to work with. Whenever you’re stuck, ask: “Where’s the missing 80%?” and open your mind to unorthodox possibilities. You’ll be stunned at what you find. The more resources – contacts, materials, talents, social groups, attitudes, whatever – you utilise, whether they were ‘designed’ for that purpose or not, the more choices you generate, & the better the solutions you can create.

So I hit 19,250 with the help of my trusty little app-aid when conscience strikes and I face The Test. What did I do? Unable to bear the moral conundrum I’d created for myself, I nobly decided to fall on my sword. After all, if I couldn’t do it by myself, it wasn’t worth having. I tossed the game.

And the 6 letter word? 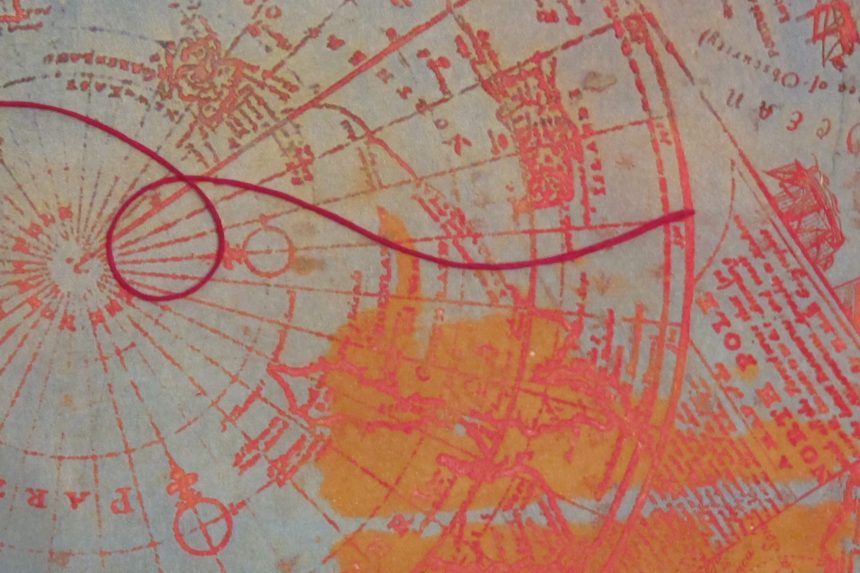 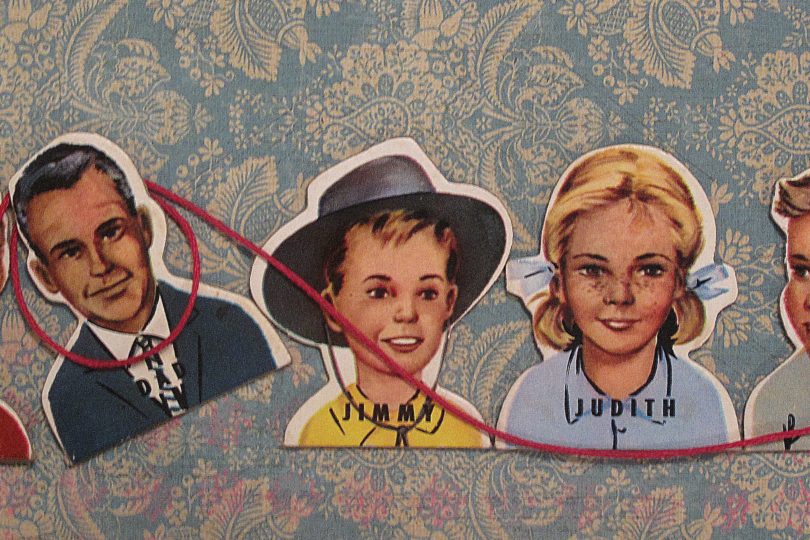