I’m a printmaker (among other things) which means I make intaglio etchings – like this one. There are many of ways of doing this, but all basically involve etching a groove in a ‘plate’ of some sort, then smearing it with ink, rubbing that back so that the ink remains in the grooves, and transferring the ink to damp paper by running it through a printing press – which looks something like the old wrangle washing machines.

I fell in love with this art form years ago, having avoided it for ever because I thought it was so rule-bound, meticulous and uptight. How wrong could I be? Maybe it was in Rembrandt’s day but these days anything goes, and ‘mistakes’ are not only rampant, but actively sought.

To make a metal (usually zinc or copper) plate, you clean it off, cover it in a waxy bitumen ‘ground’, exposing parts of the metal to create the image you want. Then you chuck it in an appropriate tub of acid and let it do it’s thing. The acid bites away the exposed metal and creates a ‘plate’. In doing this, you essentially hand it over to the art gods, because from this point, while you can direct the process, you can’t really control it. Which is the bit that I like best, because unlike ‘direct’ art forms like painting, while I have an idea of what I put in (albeit in negative and in reverse) I usually have no idea what’s going to come out. Sometimes it’s what I expected or a step in the right direction, sometimes it’s a disaster, and sometimes it’s brilliant in a way I could never have deliberately created (but am always happy to take credit for).  Which is SO cool. And at each reveal stage; cleaning the bitumen off, inking it up and then printing a proof, I look at the thing I created with curiosity and excitement – like a kid opening a christmas present.

It’s the same in business, and particularly with innovation. So many of my major breakthroughs and successes in both have resulted from accidents – encouraged or otherwise. I know that to create something original, I have to improvise and trust the fact that I have the skill and ingenuity to find another way to do something if what I’m doing isn’t working. As my old teacher used to say, chucking a dud plate back into the acid: “Where there’s metal, there’s hope”. And the more skilled we become, the more artistry we have, the more we can relinquish control of and trust the process. Because whether in business or the studio, trying to innovate or build a great culture or just make a wonderful picture, unless we make space for a bit of chaos, for random accidents and opportunities, our outcomes will be limited by what we can mentally project. Which in hindsight is often very limited indeed.

Previous When In Doubt, Differentiate: Replacing judgement to build a wicked mindset
Next Botoxing Brands: the magnetic power of genuineness over perfection 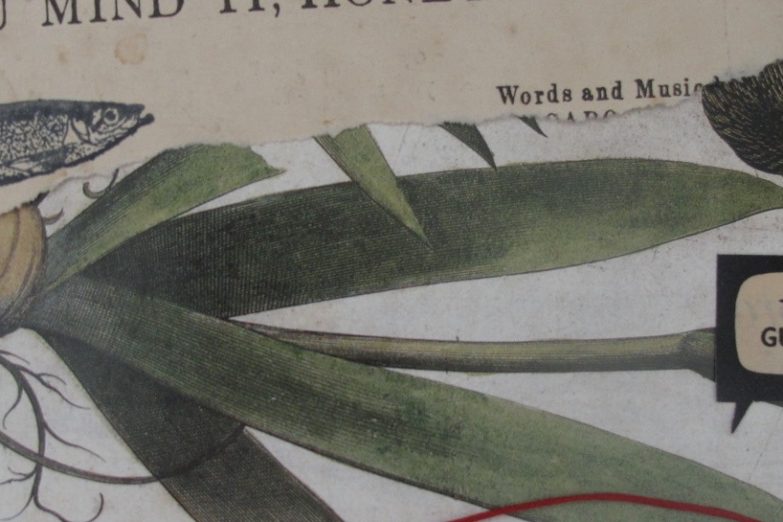